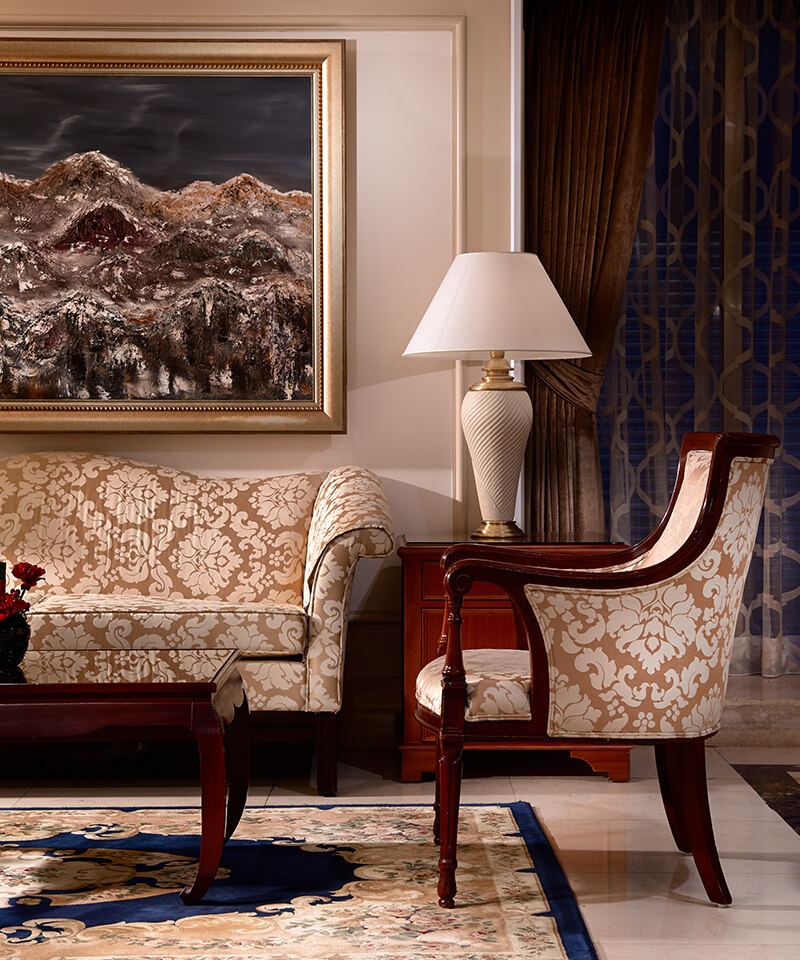 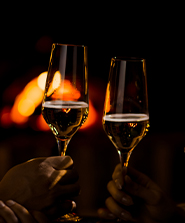 About the Imperial Hotel

The furnishings of the whole building are resplendent in the classical European charm, with elegance that is accentuated by comfortable warmth. A favorite among both domestic and foreign travelers, it is designated as a preferred hotel by famous European orchestras, athletes, and famous Japanese entertainers. In addition to providing cordial and professional services, it also offers new and comfortable facilities. The Imperial Hotel Taipei sits at the heart of downtown Taipei, adjacent to the vast green space of the Taipei Fine Arts Museum and is located close to an MRT station and four major expressways. The Imperial Hotel provides guests with an unparalleled advantage in convenience, offering fast and convenient access to Taipei City’s main commercial centers or to the domestic and international airports.
ALL OF OUR 326
GUEST ROOMS
326 elegant guestrooms graced by the only elevated atrium in Taipei

The hotel offers convenient access to well-known tourist attractions such as Qingguang Shopping District, Xingtian Temple, Shilin Night Market, Taipei Fine Arts Museum. The Flower Expo Park and National Palace Museum can be reached within 5-20 minutes by car. Let the Imperial Hotel Taipei be your best companion as you enjoy the beauty of Taipei!

The Imperial Hotel Taipei was established in the 1960’s when five-star hotels were few and far between in Taiwan.

Timeless delicacies and local eats all in one place.
The hotel provides a rich and diverse food options. The hotel features a bar, a high-end teppanyaki steak house, and authentic Teochew-Canton cuisine. You can enjoy meticulous and considerate services and five-star cuisine in any restaurant of the hotel. 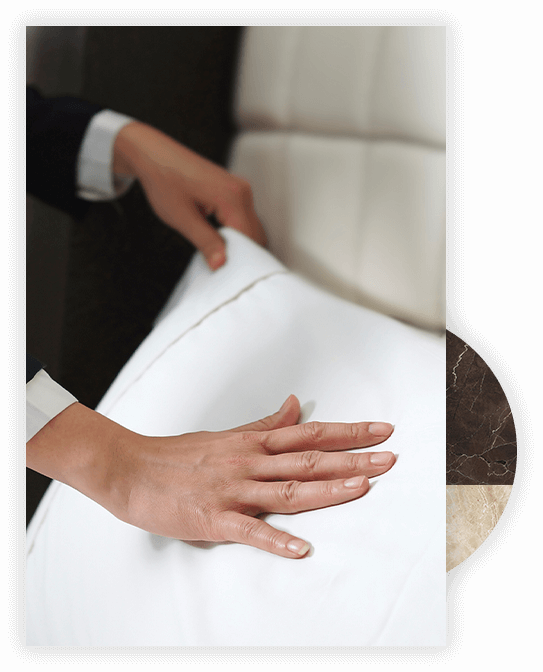 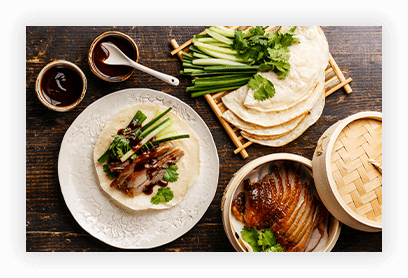